Broadband annual price increase 2022: how much more will you pay? 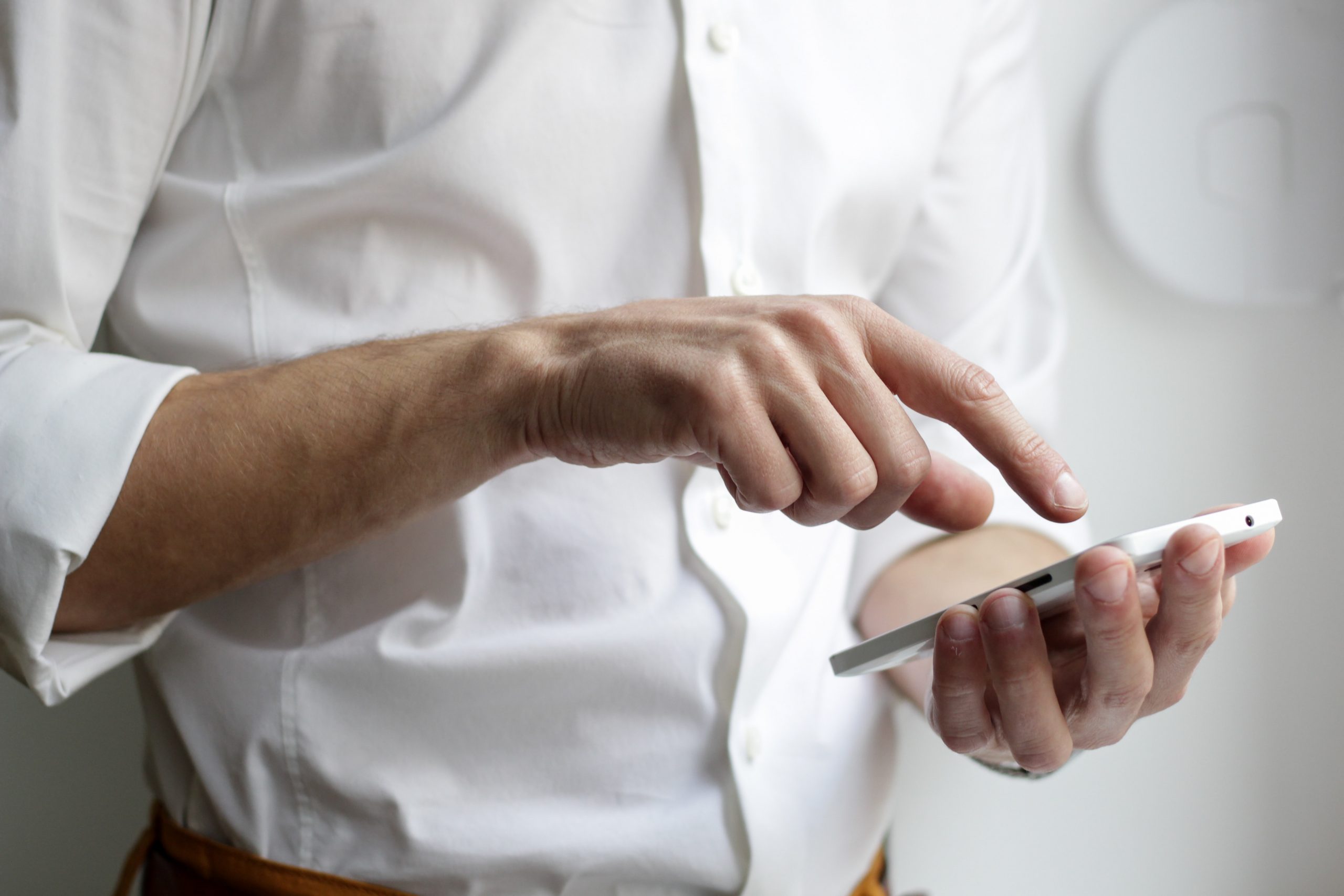 This comes during a time when living costs are skyrocketing and inflation is predicted to spike further, despite being at the highest level in 30 years.

Millions of households are already facing doubled energy bills due to the energy crisis which caused almost 30 energy suppliers to close down in the past year. The energy price cap has increased by 54% to £1,971 and experts warn it can jump to £3,000 in October.

Why the annual price increase?

The majority of the UK’s biggest broadband providers increase their prices every year in line with the Consumer Prices Index (CPI) rate of inflation, which is currently at 5.5% as of January 2022.

Price increases will take effect starting end of March. More than 15 million households will be affected.

Which broadband providers are raising prices? 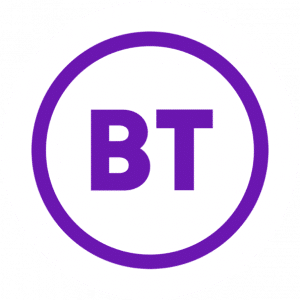 BT broadband customers will see a price increase of about £42 per year starting from March.

Customers who joined before September 2020 or will be in contract after March 2022 will see a smaller increase of 5.4%

You won’t be affected if you have Home Essentials, Basic and Home Phone Saver packages, or a BT Sport Monthly Pass and BT Sport via Sky without BT broadband. 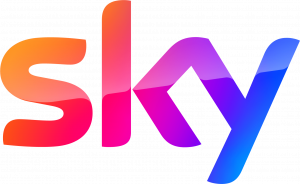 Sky customers will see a 5% increase in bills starting in April: 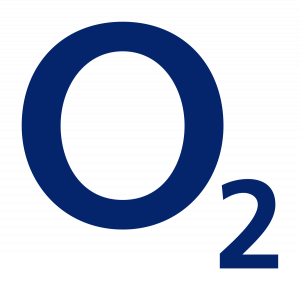 How much extra will be added to your bill depends on when you joined the network. 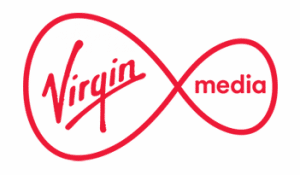 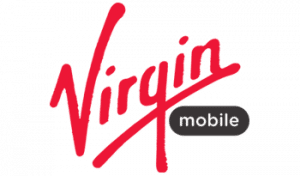 Starting in March, Virgin Mobile and SIM-only customers will see an 11.7% increase in their bills, the same as O2 customers as the two companies have merged.

If you are with EE broadband, you can expect a 9.3% increase in bills starting March.

The same applies to all EE mobile users who joined after 31 August 2020 or who will be out of contract before 31 March 2022.

Those who joined before September 2020 or who will be in the contract after 31 March 2022 will face a slightly smaller 7.5% increase in bills.

If you joined before 7 October 2020, this price increase will only apply to your call costs within your fixed term contract.

TalkTalk broadband and home phone customers will be seeing a 9.1% hike in bills starting April.

Fixed Price Plus customers out of minimum contract period will have 5.4% extra added to their bills.

Vulnerable customers, such as the elderly or those with physical/ mental disabilities will not be affected.

Vodafone mobile customers who signed up after 8 December 2020 will face a 9.3% increase in bills, starting April.

The same applies to home broadband customers who joined after 1 Feb 2021, who will see this increase in their bills coming April.

Three customers on monthly/ SIM-only deals who joined or renewed after 29 October 2020 will see a 4.5% increase in bills starting April.

Those who joined before 29 October will face a slightly lower 7.8% on bills.

What can customers do?

Should you have any questions about your broadband contracts, our Connections Experts are happy to help. You can contact us at +44(0)800 368 8551 or support@pleaseconnectme.co.uk