Oscars & BAFTA 2022 : Where to watch the nominated & awarded films 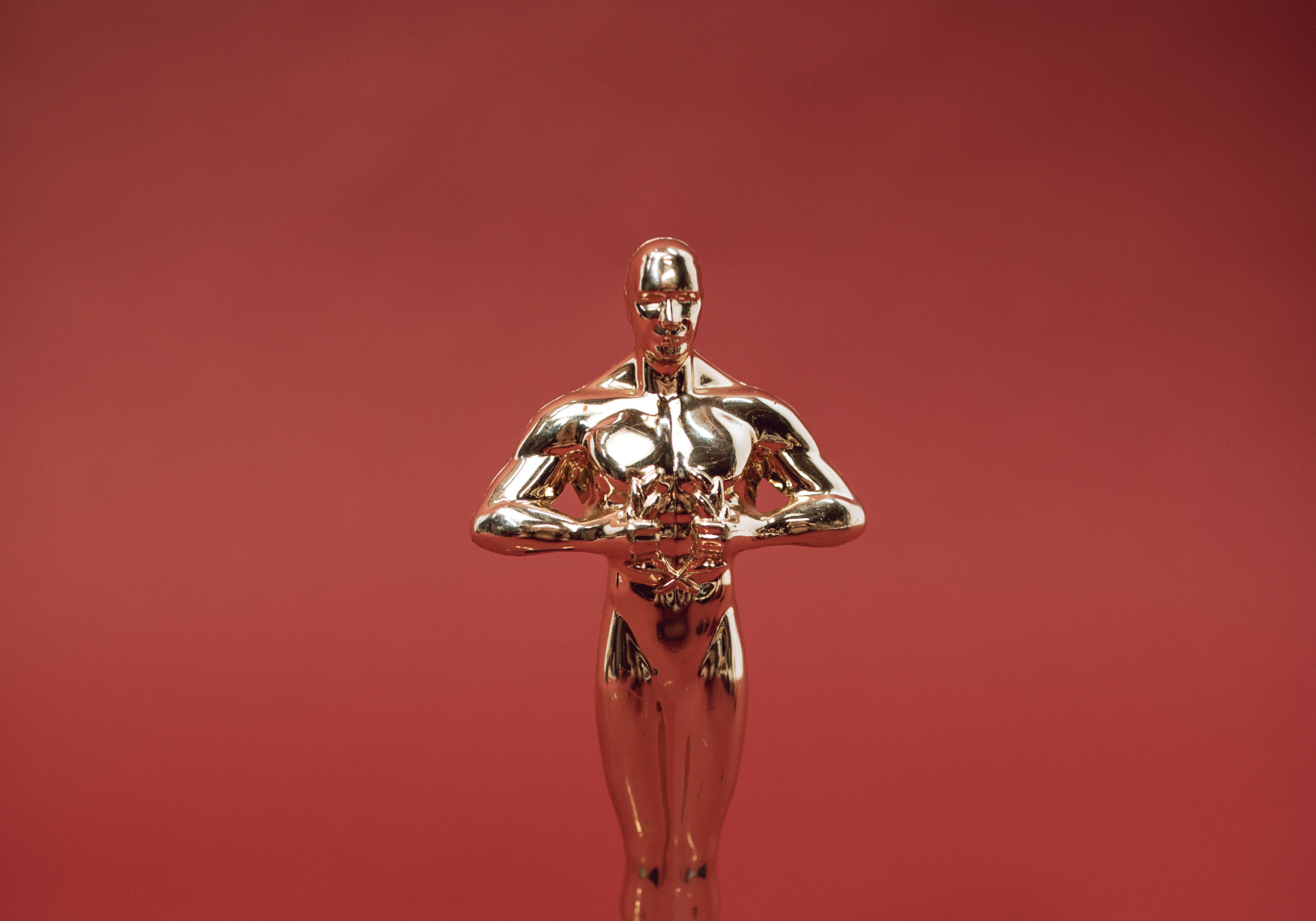 We’ve reached the end of the 2022 award season and, with all the prizes handed out, it’s time to sit down and try and catch up on all of the year’s best movies. In a world of competing streaming services, channels and TV packages it can be difficult to know which option is going to give you the best selection of movies to choose from. Don’t worry – we’ve run down where you can watch this year’s winners and nominees so you can pick the right service for you.

First is Academy Award Best Picture winner ‘CODA’, which also took home Oscars for best adapted screenplay and supporting actor for Troy Cotsur, and the BAFTA for Best Adapted Screenplay. If you want to stream CODA at home then the only option is Apple TV +, which is available for £4.99 a month with a 7-day free trial, or a 3 month free trial if you’ve bought an Apple device in the last 90 days.

7 times Oscar nominee and Best Original Screenplay Winner ‘Belfast’ is available currently through Apple’s on demand service iTunes and through Amazon Prime on demand, so it’s hard to say where it might find a streaming home. The Irish coming of age drama shares these platforms with American coming of age drama ‘Licorice Pizza’, which took home the BAFTA for best original screenplay, so fans of acclaimed writing in period dramas are spoiled for choice.

Also currently available on demand, and probably the most discussed film at this year’s Academy Awards ceremony following Will Smith’s altercation with Chris Rock, is ‘King Richard’. For a rental or purchase fee through the respective online stores Amazon, Apple TV and Virgin Media Go users can all see Smith’s Best Actor winning performance.

‘Being the Ricardos’, for which Nicole Kidman and Javie Bardem received best Leading Actress and Actor nominations respectively, was created by Amazon’s production team, so as you might expect you can only watch it on their Prime streaming service. You can also stream Kristen Stewart’s Oscar nominated performance as Princess Diana in ‘Spencer’ on Prime right now.

If you are looking for a streaming service focussed on curating quality films then you might already be familiar with Mubi, which pitches itself as a streaming library focussed far more on quality than quantity. If you haven’t yet checked it out now is a perfect time as you can watch Best International Feature Film winner ‘Drive My Car’, which also received Academy Award nominations for Best Picture, Best Adapted Screenplay and Best Director and won the BAFTA for film not in the English Language, for free as part of a 7 day trial.

Netflix is one of the most popular homes award winners and nominees this year, with their in-house production ‘Don’t Look Up’ receiving academy award nominations for Best Picture, Best Original Screenplay and Best Original Score, and a nomination for the Best Film BAFTA. The winner of that BAFTA category ‘The Power of the Dog’ is also on Netflix, and having picked up more than 11 Oscar nominations and won Best Director it could not come more highly recommended. ‘The Lost Daughter’, for which Olivia Colman was nominated for Best Leading Actress, is available on the streaming service currently, and if you are looking for something a bit more family friendly then Best Animated Picture contender ‘The Mitchells vs The Machine’ can be enjoyed by everyone.

While it didn’t get much attention at the BAFTAs or Oscars, Jeymes Samuel’s ‘The Harder They Fall’ was lauded on the festival circuit, especially it’s BFI London Film Festival premiere. Following a limited release the film is also now on Netflix streaming for anyone looking to add some western grit to their evening.

If you’re looking for the best in animated films though, you might be better checking the selection on Disney +. Not only did the Disney + Exclusive ‘Encanto’ take home both the Academy Award and the BAFTA for Best Animated Picture but fellow nominees ‘Luca’ and ‘Raya and the Last Dragon’ are both available to stream on the platform right now. Disney Plus is also host to nominees across the technical categories, with ‘Free Guy’ and ‘Shang Chi and the Legend of the Ten Rings’ both being nominated for Best Visual Effects, and ‘Cruella’ taking home Best Costume Design.

If you’re a documentary fan then you’ve at least heard of ‘Summer of Soul’ – which has claimed the Sundance Grand Jury Prize, Oscar and BAFTA for best documentary this year. If you haven’t yet had the chance to watch the blend of masterfully restored footage and interviews documenting the 1969 Harlem Cultural Festival then now’s your chance, as it’s also currently streaming on Disney +.

While more a biographical drama than a documentary, ‘The Eyes of Tammy Faye’, also on Disney+ should not be missed, particularly for Jessica Chastain’s Oscar winning lead performance and the (also Oscar Winning) incredible wigs that feature.

If you’re looking for Disney +’s most highly commended family film this year then you should stream ‘West Side Story’. The Spielberg directed remake was nominated for Academy Awards in the ‘Best Picture’, ‘Director’, ‘Production Design’, ‘Cinematography’ ‘Acheivement in Sound’ and ‘Costume Design’ categories, with Ariana DeBose winning the ‘Actress in a Supporting Role’ category for her fresh take on the classic character of Anita.

Many of the films that took home major awards or received multiple nominations have not yet been released to streaming services, with speculation about where their eventual homes might be. Sky Cinema, which has a long-standing reputation as the home of new release movies in the UK, is often the first place that blockbuster movies become available to stream. Most recent was the TV premier of ‘Dune’, winner of 5 BAFTAs and 6 Oscars, which is now available to stream through Sky Go.

There are more streaming services available today than ever before, and with more and more companies producing their own award-winning content it’s easy to see why traditional TV providers like Virgin Media and Sky are beginning to include the biggest streaming services in their TV packages, as well as creating their own on demand services.

With so many options available, it can be easy to get overwhelmed. If you ever want free, impartial advice about TV in the UK, including offers on digital TV and streaming packages, help with TV licensing or advice on saving money on your current services reach out to Please Connect Me. Our friendly and experienced team work independently to let you know about all your options, and help you set up the best package for you and your family.