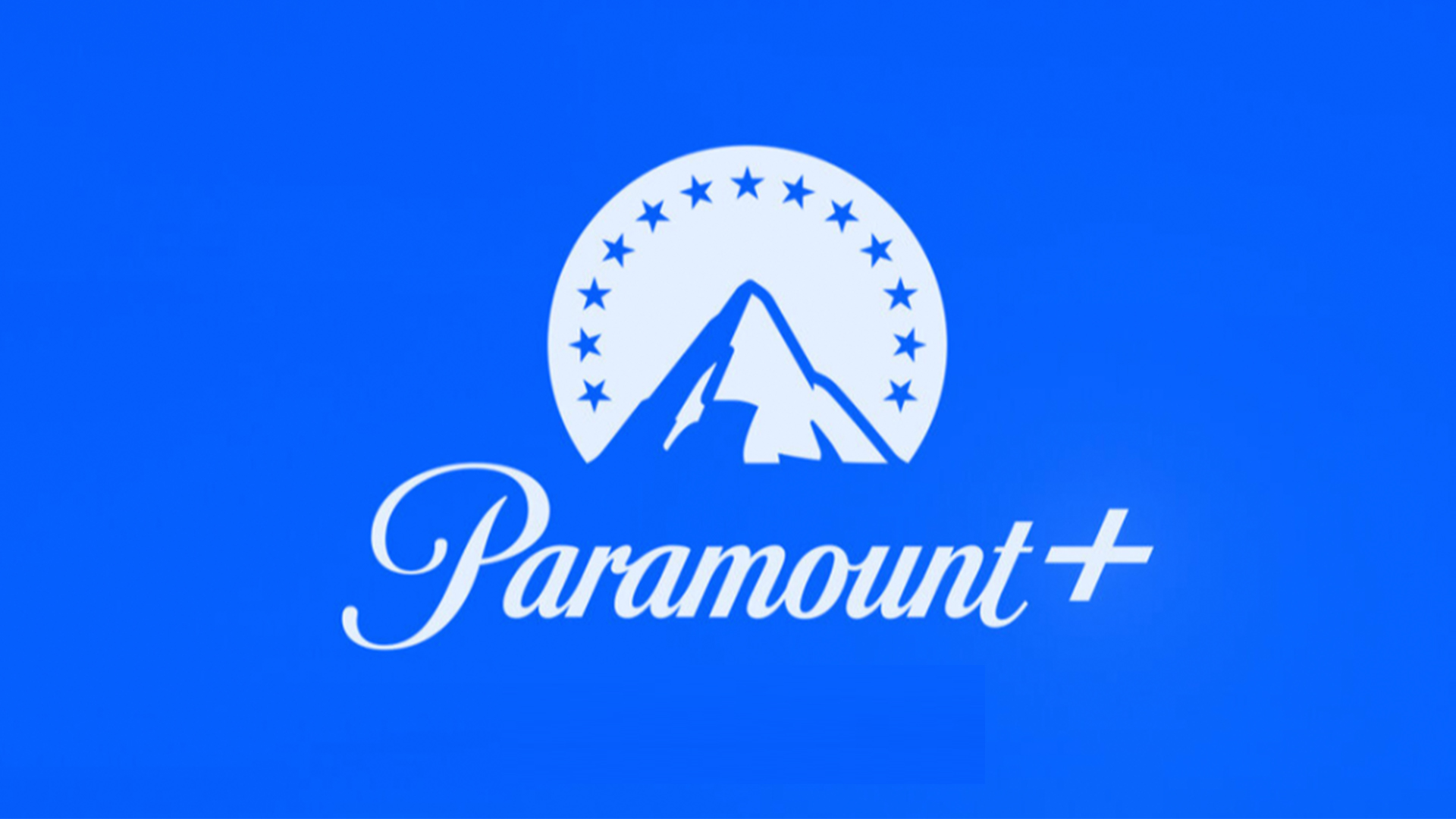 What is Paramount Plus UK?

Paramount Plus is the new streaming service from – you guessed it – Paramount Pictures that has just launched in the UK. Home to exclusive new shows and the streaming debuts of new movies, Paramount Plus also has a strong library of fan favourite titles from their own library as well as MTV, Nickelodeon and Comedy Central.

It’s becoming increasingly difficult to make a splash in the UK streaming market with more and more services vying for our attention. Paramount Plus has a better shot than most to become a part of people’s regular viewing habits. The service already has 40 million subscribers in its native US and has been praised for its library of titles, particularly the huge number of award-winning movies Paramount has produced over the years.

When does Paramount Plus launch in the UK?

By the time you’re reading this, it will already be here – the UK launch of Paramount Plus was on 22nd June 2022.

How good is the Paramount Plus library?

As with every streaming service, it depends a bit on what you like to watch, but Paramount Plus tries to offer something for everyone and really delivers for film fans.

The platform hosts a huge number of classic TV shows including ‘Dexter’, ‘The Twilight Zone, ‘Spongebob Squarepants’, ‘Star Trek: The Next Generation’ (and almost every other Star Trek series), ‘Cheers’, ‘Jackass’, ‘The Amazing Race’ and ‘Twin Peaks – and that’s just the ones I can get to before I run out of breath.

Paramount Plus will have exclusive rights to show Paramount movies for 45 days after the release in cinemas, which means right now it’s showing ‘Sonic the Hedgehog 2’ and ‘The Lost City, with ‘Mission Impossible: 7’ and ‘Top Gun: Maverick’ releasing soon.

If you need to catch up on the classics before the release of the sequel, then Paramount Plus’s UK library has you covered, with it now being one of the best services in the UK for watching award-winning films. The original Top Gun and Mission Impossible are ready to watch, as well as classics from ‘The Godfather’ and ‘Titanic’ to ‘Footloose’ or ‘Forrest Gump’. There are plenty of newer releases present, but the real strength of the library is Paramount’s huge catalogue of classics – this service is essential for Action, Horror and 80s movies lovers.

Looking for the best deals on Sky packages, including Sky Cinema and the new Paramount Plus service? Book a free call now with one of our friendly connections experts

Prefer to go direct? Visit Sky to place an order and start streaming with Paramount Plus today

What original shows are on Paramount Plus?

As a newer service, Paramount Plus’s original content library is not as huge as services like Netflix or Amazon, but there are already some exciting titles to check out on launch day.

Headliners among these have been new the Star Trek entry ‘Star Trek: Strange New Worlds’ as well as Season 4 of ‘Star Trek: Discovery’. Sci-Fi fans should also check out the new licensed ‘HALO’ TV series and the 2022 sequel to ‘The Man Who Fell to Earth’. Personally, I’m going to be checking out the ‘iCarly’ reboot to catch up with the cast of the ’00s teen classic in their adult lives.

How much does Paramount Plus cost in the UK?

Paramount Plus will cost £6.99 a month to subscribe to, the same as Netflix’s ‘Basic’ package and £4 less than Netflix Standard or £1 a month cheaper than Amazon Prime – although this comes with a lot more than just TV streaming.

Like Amazon, Paramount Plus UK also offer the option to pay for a full year of service upfront for a discount, offering 12 months for £69.90. This saves you 15%, meaning that the monthly price of the package is around £5.82.

There’s also a 7-Day free trial of the service available now for anyone who’d like to try it out without any commitment!

How many people can use Paramount Plus at once?

One Paramount Plus account can be logged in to an unlimited number of devices, with up to three different users being able to watch at the same time. This is more simultaneous users than on Netflix’s Basic and £10.99 Standard packages, which support one and two users at a time respectively. That’s a big positive for Paramount in the UK as they – currently – don’t have different subscription tiers offering different levels of service, and Netflix’s equivalent package that allows four users at once is more than twice as expensive as Paramount Plus.

You might already have Paramount Plus – without even knowing it

Should you subscribe to Paramount Plus in the UK?

Whether Paramount Plus is worth subscribing to is going to depend on how much you want to watch classic and new release movies at home, and whether their collection of nostalgic TV shows includes some of your favourites. For those who are already Sky Cinema customers however then this extra streaming library is sure to be a welcome addition, and for Sky customers thinking of adding Cinema this new extra feature might be enough to seal the deal.

Looking for the best deals on Sky packages, including Sky Cinema and the new Paramount Plus service? Book a free call now with one of our friendly connections experts

Prefer to go direct? Visit Sky to place an order and start streaming with Paramount Plus today