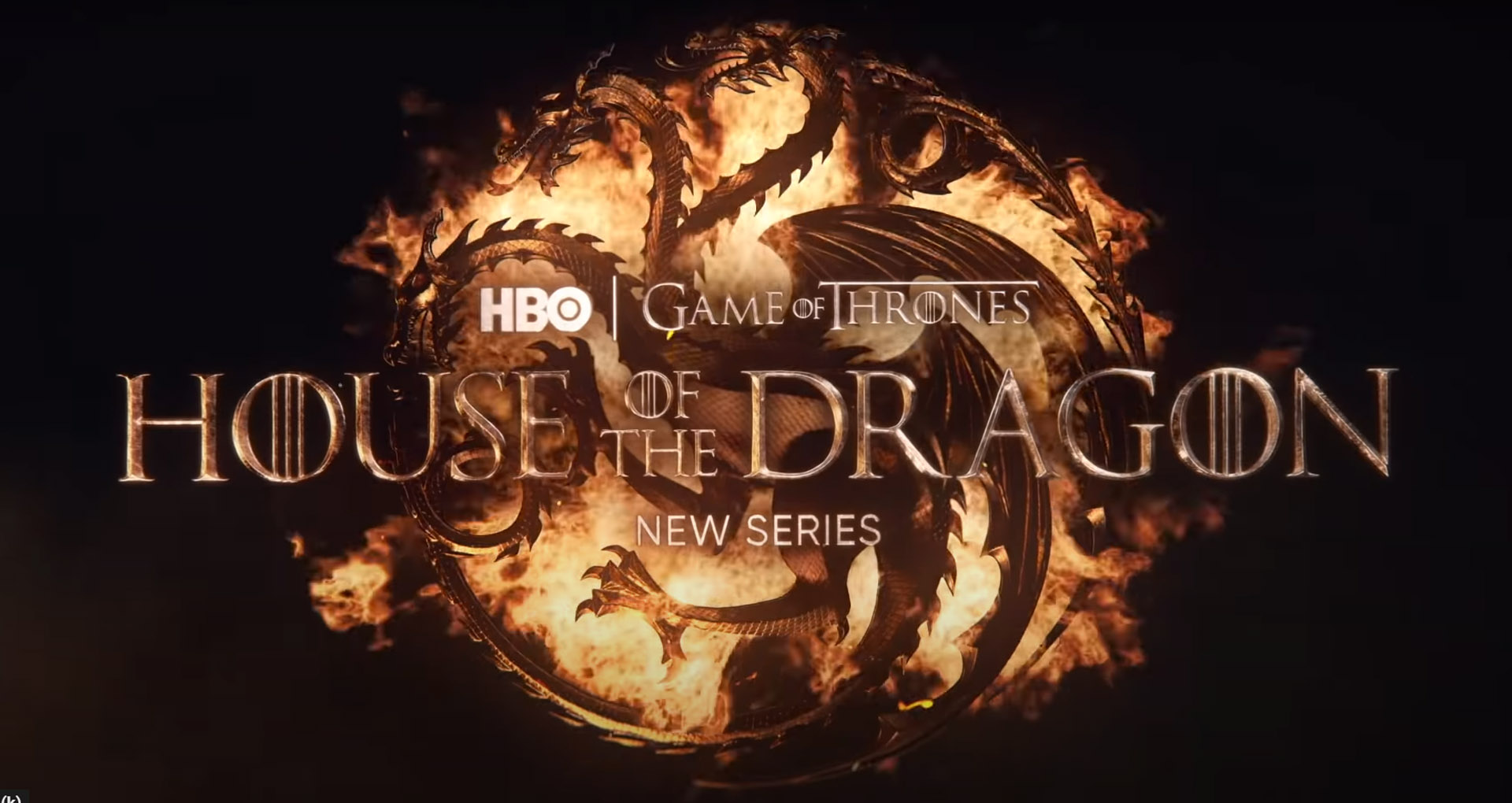 Where to watch House of the Dragon, trailer and more

The first full trailer for the brand new ‘Game of Thrones’ TV spin off ‘House of the Dragon’ has just been released, and fans can’t wait until August 21st. The new show will air exclusively on Sky Atlantic in the UK, meaning Sky TV and Now TV customers will be the first to experience HBO’s most hotly anticipated drama of the year.

Not sure about which Sky package has the channels you want? Visit our updated Sky Channel Guide here.

What is ‘House of the Dragon’?

‘House of the Dragon’ is a brand new prequel series to the smash hit ‘Game of Thrones’. The show will explore the early years of the Targaryen rule of Westeros, the ancestors of fan-favourite character Daenerys Targaryen from the original ‘Thrones’ series.

As the title of the show might suggest, the Targaryen’s used the control over dragons that earned them their name to conquer Westeros.  From what we’ve seen so far viewers should expect plenty of dragon flight and epic battles – as well as the political intrigue and character moments you might expect from the franchise.

We also know we’ll be seeing some fantastic actors donning blonde wigs and medieval garb. Paddy Considine, Olivia Cooke, Emma D’Arcy and Matt Smith all star in the first season and are featured heavily in the new trailer. The series will adapt the George R.R. Martin novel ‘Fire and Blood’, and Martin, who is an Executive Producer for the show, has assured fans that the adaptation will closely follow the plot of his novel.

Want to learn more? Visit the HBO homepage for House of the Dragon here.

Where can I watch the ‘House of the Dragon’ trailer?

The new ‘House of the Dragon’ trailer was posted on HBO Max’s youtube channel yesterday, but we’ve included it here if you cannot wait another second to watch –

When will ‘House of the Dragon’ air in the UK?

The first ‘House of the Dragon’ episode will air on HBO Max on 21st August. When ‘Game of Thrones’ was first airing, episodes were broadcasted simultaneously in the US and the UK, leading to some very late nights for UK fans. We don’t know if this will be the case for the new series, but as soon as episodes air both Sky and Now TV subscribers will be able to stream the latest episodes at their convenience.

Cancelled your Sky when Game of Thrones ended? Book a free call with one of our agents and see how much you could save on a new Sky TV package.